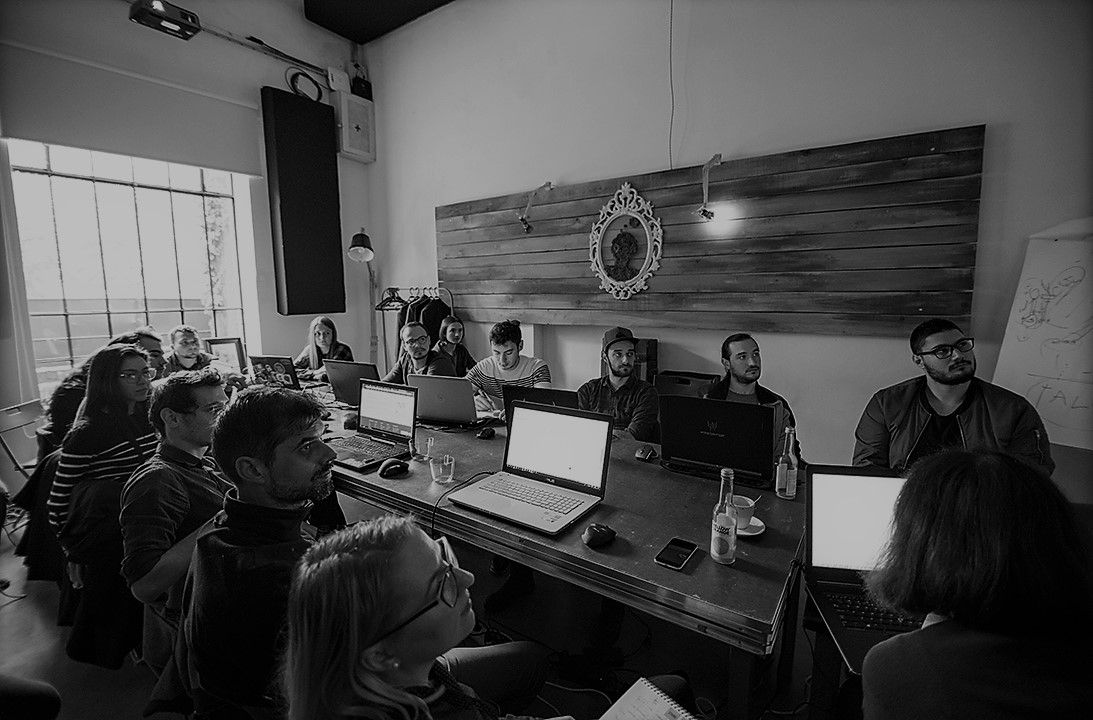 The event has an important role in addressing the future of profession, intending to provide, with the help of experts, an overview of how BIM technology can be used, especially in the execution phase. The main topic focuses on the relationship between the architect and the general constructor.

The workshop (second day of the event) gives the participant the possibility to work closely with our guest speakers and get hands-on experience on how they could use BIM in their projects. The event will take place online, on zoom. Please register in order to receive the documents needed for the workshop.

Sponsor and participant for this workshop: Xella | Ytong – one of the market leaders in the construction materials field from Romania and also the main producer of AAC (autoclaved aerated concrete) from Romania.

Xella looks towards the future and is actively involved in mediating the relationship between designers, builders, architects and developers, through its presence on the digital platform BIM (Building Information Modelling), a smart working process based on 3D models that stimulates the interdisciplinary collaboration in construction projects, by saving time, money and by increasing the quality of work.

Daniela gained an Engineering degree specializing in Automation and industrial IT at the University of Automatics, Computer and Electronics. She joined the construction industry in 2013 supporting the BIM team but had a passion for technology and a goal to develop and advance in the BIM world. Shortly after joining she was promoted to BIM technician and now holds the role of BIM and Digital Engineering Lead working for one of the biggest construction company in the UK. Daniela has played a key role in turning around the BIM strategy and re-addressing the Clients Key EIRs on one of the biggest jobs in London. She also played a key part in developing the BIM Business Plan for the Major Projects sector which has now been implemented and is fully underway on all major projects run by one of the biggest contractors in the UK.
Alin started his career as an Architectural Drafter at one of the largest engineering studios in his hometown, Timisoara. After finishing his architectural and urban design studies at the Polytechnic University of Timisoara, he joined a leading project management and architecture practice in Timisoara, working as a Lead Architect and BIM Manager for some of the most important foreign investment projects in the region. After joining Foster and Partners as a BIM and Design Systems Coordinator, his passion for design technology focused on working on large infrastructure and commercial projects in the Middle East and Asia regions.
With over 16 years of experience in sustainable building, Sebastian, PhD at the Construction University from Cluj, is a professional certificated in passive housing execution.
During the years that followed graduation, he had the opportunity to work in several architecture studios. He believes that the profession of an architect represents a continuous process of learning and that everything starts with being responsible and treating both the work and clients, with the utmost respect. In 2013 he worked for 8 months in Germany, in a company specialized in industrial architecture. When he returned to Romania, he established his own architecture studio.