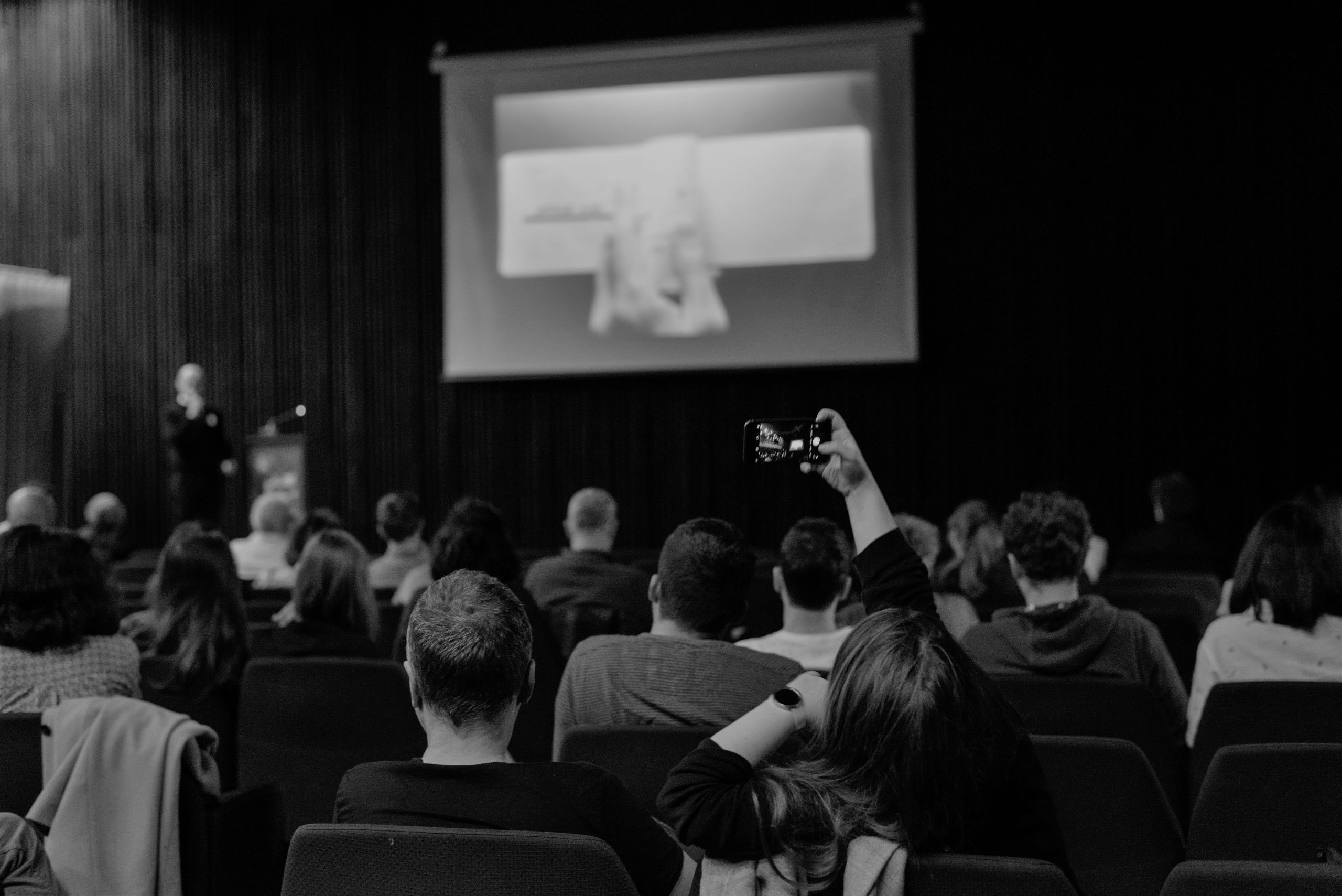 We invite you to the last series of conferences from this edition of Timișoara Architecture Biennial – Beta. The jury members of Beta Competition 2020 will present their activities and professional concerns. Vlad Sebastian Rusu, Maja Lalić, Péter Klobusovszki, Matevž Čelik și Diana Dina – the group of jurors who assessed the works entered in the first 5 competition categories, together with Anna Puigjaner, the representative of the jury from category 6 ”Essay”, will be with us online via zoom, to share their experiences. We look forward to seeing you!

No registration is needed for this event, but we recommend you attend the Facebook event or follow our page in order to be notified when we go live.

Diana is a qualified architect and a Certified Passivhaus Consultant. In 2011 Diana received a Distinction for her MSc in Environmental Design at the Bartlett School of Environment, Energy and Resources, UCL. Before that, she had worked in Bucharest, Romania, in a number of high profile local practices and became increasingly interested in sustainable design and traditional building techniques, especially timber frame construction. Subsequently Diana worked with architects in London where she was involved in a number of low energy and Passive House/ EnerPHit projects, as well as Building Performance Evaluation studies. During the last 5 years Diana worked as Senior Project architect with Gluckman Smith in West London where she worked on a large number of design-led low energy new build and retrofits, including the Font House project (Leicestershire) which won a RIBA regional award, Conservation award, and also the RIBA regional Project Architect Award 2018. In 2019 Diana was a Sustainability consultant in the judging panel for RIBA Awards – London East. Currently Diana is leading the sustainability and regenerative design strategy at Haworth Tompkins architects in London, balancing practical in-house support/training, external advocacy and independent research.

Maja Lalić is a Serbian architect and expert in gender equality and climate change. Described by The New York Times as Belgrade’s “most cutting-edge homegrown architect”, Lalić is also the founder and creative director of cultural organization Mikser and its signature projects, Mikser House and Mikser Festival fostering creative and local communities and their contribution to sustainable development and social innovation. As an urban designer educated at GSAPP, Columbia University in New York, Maja advocates for participatory urban practices and nature-based solutions in cities. She is frequently collaborating with United Nations agencies on projects connecting social inclusion with actions against climate change and circular economy. She is the initiator of the regional talent platform Young Balkan Designers, an activist of the international initiative Blue Green Solutions and a co-founder of Women Architects Association in Serbia. Under Maja’s leadership, Mikser’s community center Refugee Aid Miksaliste received European Citizenship Award 2016 for Social Campaign of the Year by European Civic Forum, as well as Contribution to Europe Award by European Movement International.

Matevž Čelik is an architect, writer, editor, researcher and cultural manager working in the fields of architecture and design. He is director of MAO, Museum of Architecture and Design in Ljubljana, which under his leadership grew into a flagship national institution with international reach. He considers the understanding of new, hybrid roles of public cultural institutions as crucial for their management in the future. As developer of new cultural models in architecture and design, he co-founded Trajekt, the Institute for Spatial Culture in Ljubljana and Future Architecture, a pan-European platform for exchange and networking between architectural institutions and emerging talents. Matevž Čelik stands behind the repositioning of BIO Ljubljana, the oldest design biennial in Europe, which has been transformed from a standard design exhibition into a live experiment to explore the potentials of design to instigate positive change. He has designed a Center for Creativity project with which MAO took on a new role of facilitator in the Slovenian creative sector.

Architect, contributed to the design of several public buildings, interior designs and competitions as the owner of Klobusovszki Arhitecture Ltd. He won several architectural prizes in Hungary and Piranesi Award Mention abroad. He has been working as a full-time university lecturer and presently as an associate professor at the Budapest University of Technology and Economics, Department of Public Building Design. He got his doctoral degree in 2008. He is the author of several theoretical articles and book chapters. His interest focuses especially on contemporary Swiss-German architecture, and the relationship between public architecture, public space and public sphere. Photo courtesy of Ákos Polgárdi.

Architect, with a professional interest divided between researching and designing architecture and urbanism. His projects cover a wide range of programs and preoccupations, from architecture and restoration projects, to urban planning and urban design, his professional activity receiving recognition and award, both nationally and internationally. In parallel with the activity within his design office, he works as an university lecturer at the Cluj Faculty of Architecture and Urbanism, where he is head of the Urbanism Department.

Anna Puigjaner is an Associate Professor of Professional Practice at Columbia GSAPP and Coordinator of the Core I Architecture Studios. Puigjaner unites theory and practice by combining academic, research, and editorial work with the professional activity of MAIO, an architectural office co-founded in Barcelona in 2012. MAIO collaborates with artists and practitioners from outside the field and has a particular interest in developing new models of collective housing. Recent projects include “110 Rooms”—a 22-unit innovative housing block in Barcelona—and a series of exhibition designs for the Milan Furniture Fair and the Barcelona Museum of Contemporary Art, among others.