Events related to „Enough is enough” 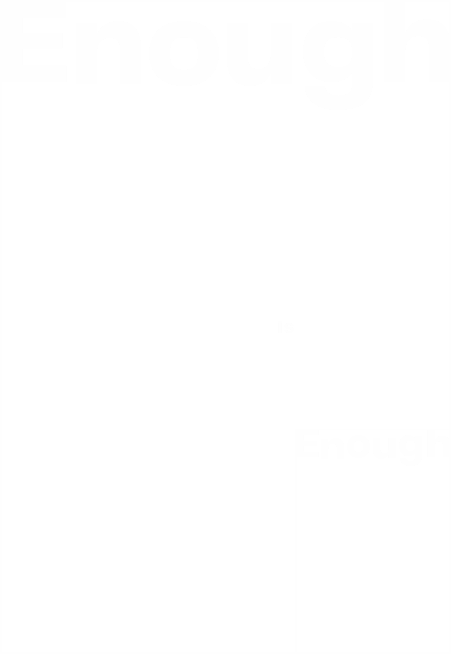 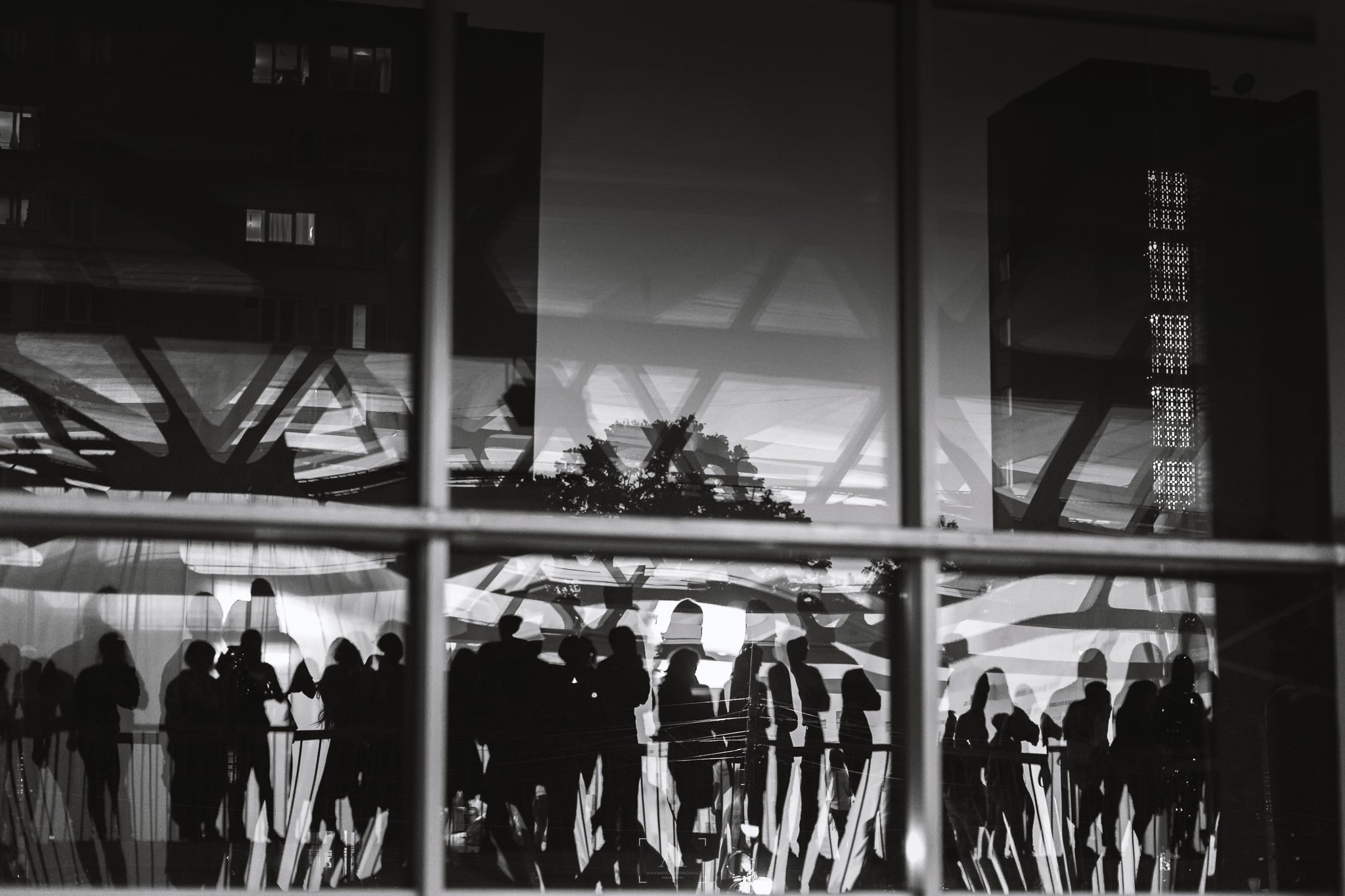 It’s time for architects to step up and assume greater responsibility for the fate of our planet and fully recognize the environmental impact of their work. The construction industry consumes about half of all resources extracted from the earth and is responsible for more than a third of global energy use and emissions, with cement production alone accounting for roughly 7% of CO2 output. Reducing this environmental toll will require a radical new approach to construction—starting with the way we architects approach design.

Do we really have to build? We always should consider “no” as a possible answer. We must think of our cities as mines ripe for exploitation, re-using, maintaining, and transforming what already exists rather than demolishing and building anew. But with the world’s population growing by 2.6 people per second, it’s also clear that we need to build for more people, with fewer resources. We already have materials that are less harmful to the environment—wood, bamboo, earth. We must make greater use of those and develop new, greener materials and methods that can be produced without fossil fuels, cause zero CO2 emissions, are fully recyclable, and create no waste through a building’s entire lifecycle.

Shifting the hyper-efficient and competitive building industry away from “business as usual” and toward a more holistic approach won’t be easy and will require taking into account the environmental costs incurred during the entire lifespan of a project, not just during its construction. But the pandemic is proof that radical change is possible, offering the hope that the ecological crisis we face can be prevented by radical measures—if we truly choose to act and our political leaders are willing to embrace the necessary sacrifices.

This exhibition presents dozens of projects—local and international—by architects who say “Enough is Enough.” They’ve had enough of waiting for top-down solutions, and they’re finding ways to make do with what we have: why use too much when enough will do? Their work highlights methods for treating our planet with respect and responsibility—toward the environment, toward the economy, toward society as a whole.

You can read the entire manifesto here.

In 2011, Anca Cioarec co-founded Stardust Architects together with Brîndușa Tudor – searching for poetic experiences in the process of design, aiming to slow down the automatic use of everyday objects and spaces by creating moments of silence, presence or wonder. Their interests focuses on questioning the current forms of architectural education, practice and dissemination, formulating and testing alternative ways through students workshops, competitions and self generated initiatives. They have been nominated and awarded in the national scene of architecture annuals and biennials and they have been curating students workshops like BAUBAU – Bauhaus 100 București along with the Goethe Institut and Zeppelin investigating the built modernist heritage with an interdisciplinary team of tutors and students.

Brîndușa Tudor has studied architecture at the University of Architecture and Urbanism ’Ion Mincu’ in Bucharest. She is interested in architecture without architects and she is currently a doctoral student, researching the urban neovernacular in Bucharest after 1989. Until recently, she was a teaching assistant at the University of Architecture and Urbanism ’Ion Mincu’ in Bucharest.
After a series of collaborations, such as the involvement in the Calup project – a bottom-up initiative that aimed to reactivate vacant built heritage through temporary scenarios – Brîndușa Tudor and Anca Cioarec co-founded Stardust Architects in 2011. Their interests focuses on questioning the current forms of architectural education, practice and dissemination, reformulating and testing alternative ways through students workshops, competitions and self generated initiatives. They have designed the Romanian Pavilion for the UIA Congress 2017, in Seoul, South Korea with the project “Topophilia”, an immersive experience in the Delta Văcărești Natural Park in the attempt to talk about the soul of Bucharest through panoramic projections, sounds and objects and questioning the absence of human intervention and renaturalization as a form of place healing. They have also won the competition for designing the “Mesteshukar ButiQ” – a social enterprise working on revaluing traditional Roma craftsmanship and building a bridge between local craftsmen and contemporary designers.

Ilka Ruby is a Berlin-based publisher and curator on issues surrounding architecture and urbanism. She studied architecture at RWTH Aachen and TU Vienna. In 2001 together with Andreas Ruby she founded textbild – an office for architectural communication, and in 2008 Ruby Press – a publishing house with a focus on architecture, art, and other cultural practices engaged in the production of space.
Through Ruby Press she produced award winning books such as “Reasons for Walling a House” (2012), “Building Brazil!” (2011), “City of God—Cidade de Deus!” (2013), “Architecture Reading Aid Ahmedabad” (2015), “Housing Cairo” (2016), ‘Skanderbeg Square, Tirana” (2018), and ‘Atlas of the Copenhagens” (2018). Ilka also realised a number of curatorial projects, such as the video installation Endless Bauhaus – part of the “Modell Bauhaus” exhibition at the Martin Gropius Bau in Berlin (2009), the exhibition “Druot, Lacaton & Vassal – Tour Bois le Prêtre” for the German Architecture Museum in Frankfurt (2012), “Treasures in Disguise” – the Pavilion representing Montenegro at the 14th Architecture Biennale in Venice (2014), “Never Demolish” – for the Copenhagen Architecture Festival (2017), and the traveling exhibition “Together! The New Architecture of the Collective”. Additionally, she has organized several international symposia on architecture and design, including the “Min to Max” symposium on affordable housing (2011). Ilka Ruby has taught at Cornell University, Berlin University of the Arts, and the Peter Behrens School of Architecture in Düsseldorf.